Karla Paula Ginteroy Henry from the Pacific island of Cebu City, Philippines has been crowned as the world’s greenest beauty and walked off with the prestigious tittle Miss Earth 2008, besting 85 other candidates from all over the world. The Coronation Night held at the Clark Expo Ampitheater in Pampanga Sunday evening. She also won the Miss Earth Designers Award and Miss Photogenic special award.

In the final question and answer round, the final four were asked on what they would tell US president-elect Barack Obama about the state of the global environment if ever they were to meet. Henry responded by saying she would encourage Obama to implement environmental knowledge in the curriculum of schools not just in the US, but also in the Philippines. “Environmental knowledge is something that all of us must share, but most importantly we must teach the youth that this is something that we should instill in them so that in the near future they will be the ones to take care of our mother Earth,” she said.

Proud to be a Filipina and a Cebuana:-) She has the brain and the beauty. 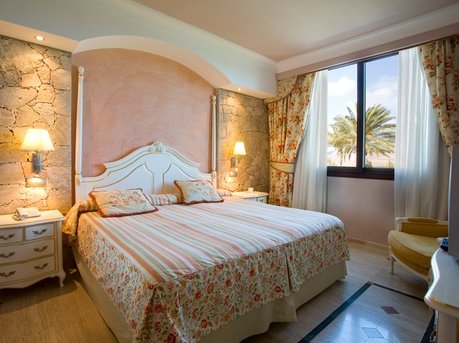 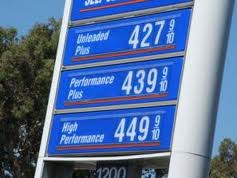