“All automakers are just now figuring out who supplies every little part.” Said Edmunds.com senior analyst Michelle Krebs. “The shortage of any one could shut down an assembly line. Toyota isn’t the only one vulnerable; virtually all major automakers have some risks.”

Also the United States automaker General Motors has stopped production in one of their truck plants in Shreveport, LA and a engine plant in New York due to lack of parts or supplies that come from Japan. So how many more business will be affected by this Japan crisis and which business will survive? Nobody really knows at this point and the analysts are just now taking a look at the ramifications this is going to cause. But what we all do know is that this is a worldwide problem and is not going to fix its self over night. 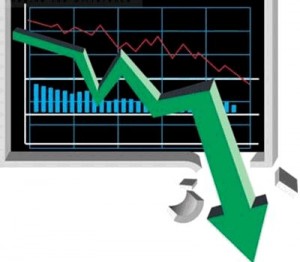 So What Will Be The Outcome Of The Stock Market 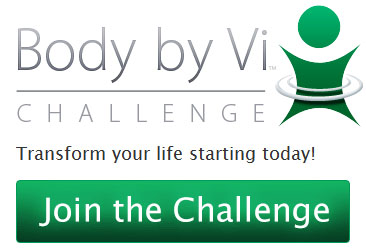 It Is Time To Become Health Conscious 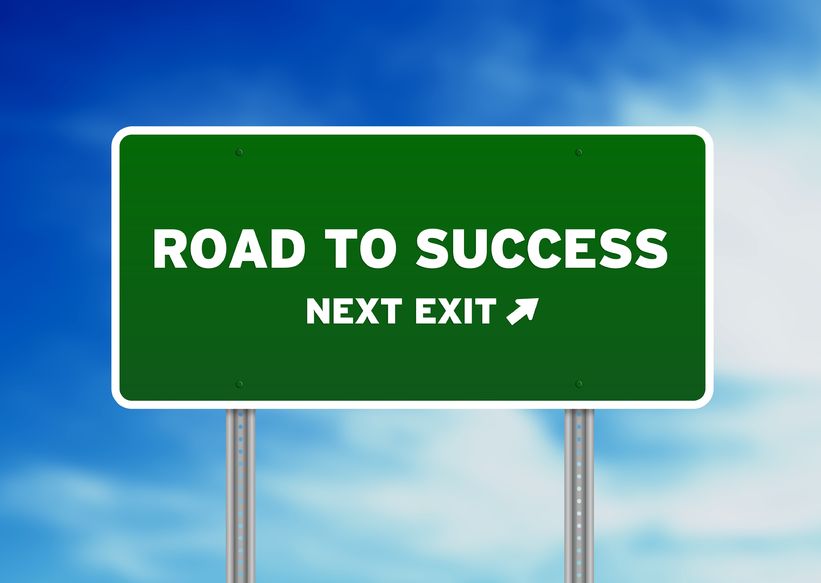 You Too Can Achieve Success