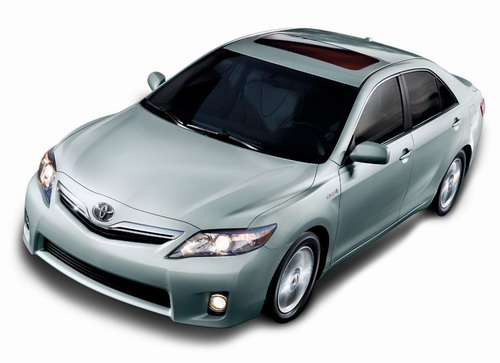 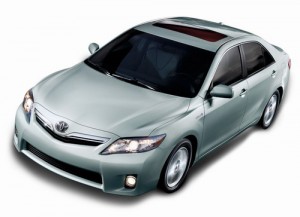 Ok we all know that the automotive industry has come a long way in advancement of the technology within the vehicles we use in our everyday life. But have you heard about the newest venture that Toyota has begun with Microsoft? They have partnered to create an advance digital information and communication system for a new smart car that the Japanese automaker is developing.

This feature is called “telematics” and in this smart car the system is suppose to be a complete car communication technology, including GPS, multimedia, and telecommunications services. They also stated that the only system that is close is the OnStar that is offered by General Motors. The one thing that makes this system unique is that it will only right now be offered in Toyota’s electric and plug-in hybrid electric cars.

Now this will not be offered as a option right away in the United States because Toyota is launching the new system in a pilot program within Japan. Time will only tell if this new venture will pan out for the long term and I am waiting very patiently to see and test this new system myself. 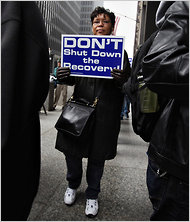 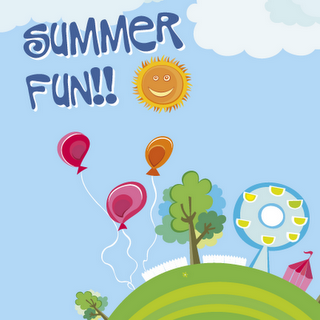 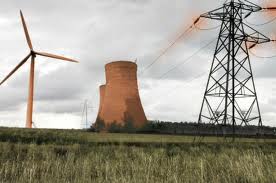