Here is what the people at Cnet. com are saying about Twitter’s malware filter.

Twitter’s new malware filter is a sign the social media site is stepping up efforts to stem attacks, but the measure has its shortcomings, say security experts.

Twitter’s filtering mechanism was highlighted by Mikko Hypponen, chief research officer of F-Secure, in a blog post Monday. When a user tries to submit a tweet with a suspect Web link, the following warning appears:

“Oops! Your tweet contained a URL to a known malware site!”

Twitter’s latest security measure was a positive one, especially in light of the current threats directed at the site, Hypponen told ZDNet Asia in an e-mail interview. The site, he noted, has been “attacked in many ways” including spam, worms such as Mikeyy, and phishing, he noted.

“None of these problems are at epidemic levels yet, but it’s great to see Twitter take real action on this,” he said.

Hacking is another challenge the popular microblogging site faces. In May, Twitter confirmed its network was hacked and some individual account information were leaked.

Happy Valentines To Everybody! 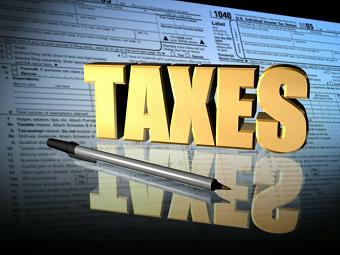 Done With Your Taxes?