Today my husband asked me, why you change your picture profile in your Facebook in to cartoon character like other of your friends and people do in Facebook? I told my husband that it is a campaign for children against violence. I showed him the message and post from a friend mine from Facebook and now he understands.”Change your Facebook profile picture to a cartoon from your childhood and invite your friends to do the same.

Until Monday there should be no human faces on Facebook, but an invasion of memories. This is a campaign for CHILDREN AGAINST VIOLENCE”. My husband doesn’t aware about this campaign. He taught that I just followed what others do. There are people and some a friend of mine that doesn’t want to change their picture profile in to cartoon character. They have also good reason and I understand their point and also they are right.

One of my friend in Facebook said the changing of your profile picture to your favorite cartoon character this will actually created by a group of pedophiles because the if the children see pictures of cartoons they will add them. She is definitely right, she said it was currently on the program and internet frauds and will be on news on TV but I did not have time to watch. So we need to warn people to you change your profile pictures back to yourselves now.

Well, people are stupid if they add people they don’t know, so we need to teach our children about this. They will not accept people that they don’t know. They are absolutely right changing profile cartoon characters has nothing to do with pedophiles; it is just sign of respect against abused for children, which are just a reason for it. So you decide for yourself.

Do You Need More Sleep Or Just Better Sleep? 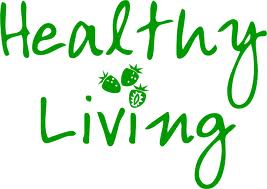 What Contributes To Our Health – This Requires Actions 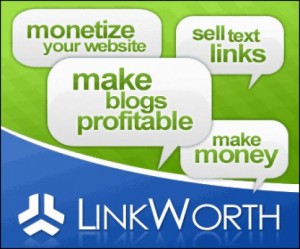