Is Windows 7 The Upgrade For You? 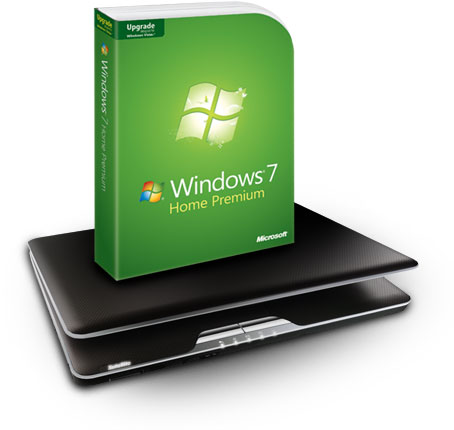 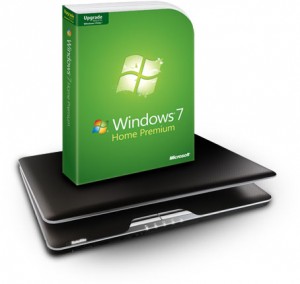 Could Windows 7 accomplish everything that’s expected of it? Probably not, but it makes a damn good attempt. We’ve tested the gold master, the final version going out on October 22. Upgrade without trepidation, people. With excitement, even.

Windows 7 is not quite a “Vista service pack.” It does share a lot of the core tech, and was clearly designed to fix nearly every bad thing anyone said about Vista. Which ironically puts the demon that it was trying to exorcise at its heart. What that means is that Windows 7 is what Vista should have been in the public eye—a solid OS with plenty of modern eye candy. That mostly succeeds in taking Windows usability into the 21st century.

But it doesn’t daringly innovate or push boundaries or smash down walls or whatever verb meets solid object metaphor you want to use, because it had a specific set of obligations to meet, courtesy of its forebear.