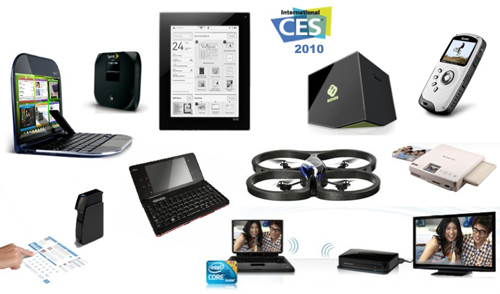 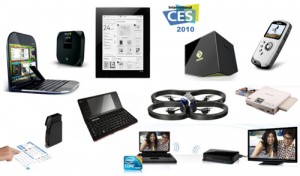 Lets face it technology is here to stay. We use it everyday in our jobs and personal life. But have you figured out what the top five most wanted gadgets are for 2010? Well I am here to do just that.

1. Xbox: Ever heard of Project Natal? If you spend more than half an hour on the Web a day, you probably have. If not I will briefly explain here. After Nintendo Wii, Microsoft had to do something about its own console. And since the Wii was such a big hit, this one has to be bigger. Project Natal will definitely score some big points for the Redmond company.

2. Ford’s My-Key: If you give your car to your kids frequently, you might find that it sometimes gets hard to sleep when they’re out, you’re worried about what could happen to them. That’s why next year Ford’s releasing My-Key, which uses a chip in the car’s ignition key so that the driver cannot exceed 80 mph. It can also be programmed to limit the car’s audio levels and to sound loud alerts if the driver’s not wearing a seat belt.

3. Dual Touch Screen Laptop: We’ve already witnessed top-notch laptops with touch screens. But what about dual touch screens? Apparently, the Italian firm V12 Designs will launch its new version of Ca nova, a dual LCD laptop. This time, both will be touch screens.

4. 4G Phones. The real download speed of most 3G phones is not more than 384 Kbps, and sometimes a lot less. That’s because it might have a 3 Mbps announced download speed, but the real one is a lot less. The 4G phones promise data transfers of 100 Mbps, and could reach up to 1 gigabit per second when static. That could mean downloading a full length DVD movie in about a minute.

5. Hydrogen Rulz! Hydrogen powered phones might be the next big thing. French researchers will probably announce by next year that a hydrogen fuel could be used as backup power source for mobile communications, letting users have some independence from electricity supplies to charge up their phones.

Technology tends to surprise us, so probably next year we’ll see a gadget we haven’t ever heard about. But these certainly make any tech-savvy person very much intrigued and anxious about what next year will bring. Don’t you feel the same?

12 Ways To Teach Kids About Money