Its really sad to hear the news about the worker in Wal-Mart in Valley Stream New York that died during Black Friday. The throng of Wal-Mart shoppers had been building all night, filling sidewalks and stretching across a vast parking lot at the Green Acres Mall in Valley Stream, N.Y. At 3:30 a.m., the Nassau County police had to be called in for crowd control, and an officer with a bullhorn pleaded for order.Tension grew as the 5 a.m. opening neared. Someone taped up a crude poster: “Blitz Line Starts Here.”

By 4:55, with no police officers in sight, the crowd of more than 2,000 had become a rabble, and could be held back no longer. Fists banged and shoulders pressed on the sliding-glass double doors, which bowed in with the weight of the assault. Six to 10 workers inside tried to push back, but it was hopeless. Suddenly, witnesses and the police said, the doors shattered, and the shrieking mob surged through in a blind rush for holiday bargains. One worker, Jdimytai Damour, 34, was thrown back onto the black linoleum tiles and trampled in the stampede that streamed over and around him. Others who had stood alongside Mr. Damour trying to hold the doors were also hurled back and run over, witnesses said.

Some workers who saw what was happening fought their way through the surge to get to Mr. Damour, but he had been fatally injured, the police said. Emergency workers tried to revive Mr. Damour, a temporary worker hired for the holiday season, at the scene, but he was pronounced dead an hour later at Franklin Hospital Medical Center in Valley Stream. Four other people, including a 28-year-old woman who was described as eight months pregnant, were treated at the hospital for minor injuries.

My husband always told me not to go shopping during this time, he doesn’t want or like to be with the crowd and some are mean. Hope people will realize that things are not important than the life of the person. Hope we will learn a lesson to this incident. I feel really sad of this incident and for the family. Our thoughts and prayers are with them and their families at this tragic time.” 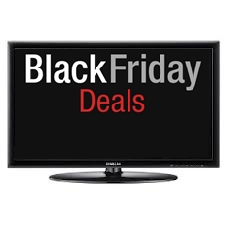 Deals and Discount During Black Friday 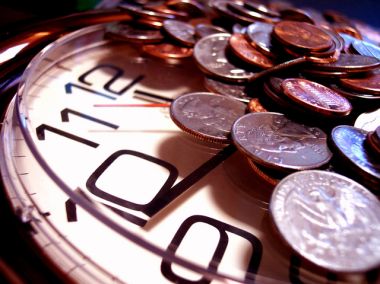 Our Time Sometimes Is Not Enough 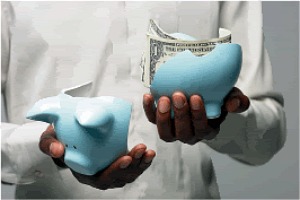 How Good We Are With Money?